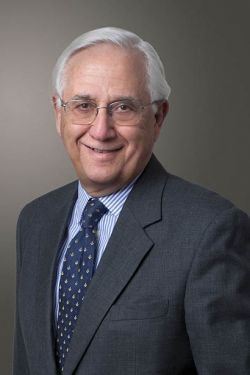 John Pellegrini’s practice is concentrated on the regulatory and commercial aspects of international trade. He represents clients with respect to government regulation of the import-export trade, duty planning, admissibility requirements, litigation in the U.S. Court of International Trade, representation before the various federal agencies which regulate trade in the United States, and the commercial aspects of international trade.

He is a member of the Bar of the State of New York.